Cancer has become an age-related phenomenon where 45% of new cancer cases would occur among those who are at least 70 years old. However, aging does not cause cancer. Rather, our lifetime exposure to factors that increase our risk (e.g smoking, poor diet, environmental pollution, etc) leads to the development of cancer.

Cancer is a disease that starts in our cells and can involve any tissue of the body, developing in many different forms in each body area. These make cancer to become not one disease only but a group of more than 100 different diseases. 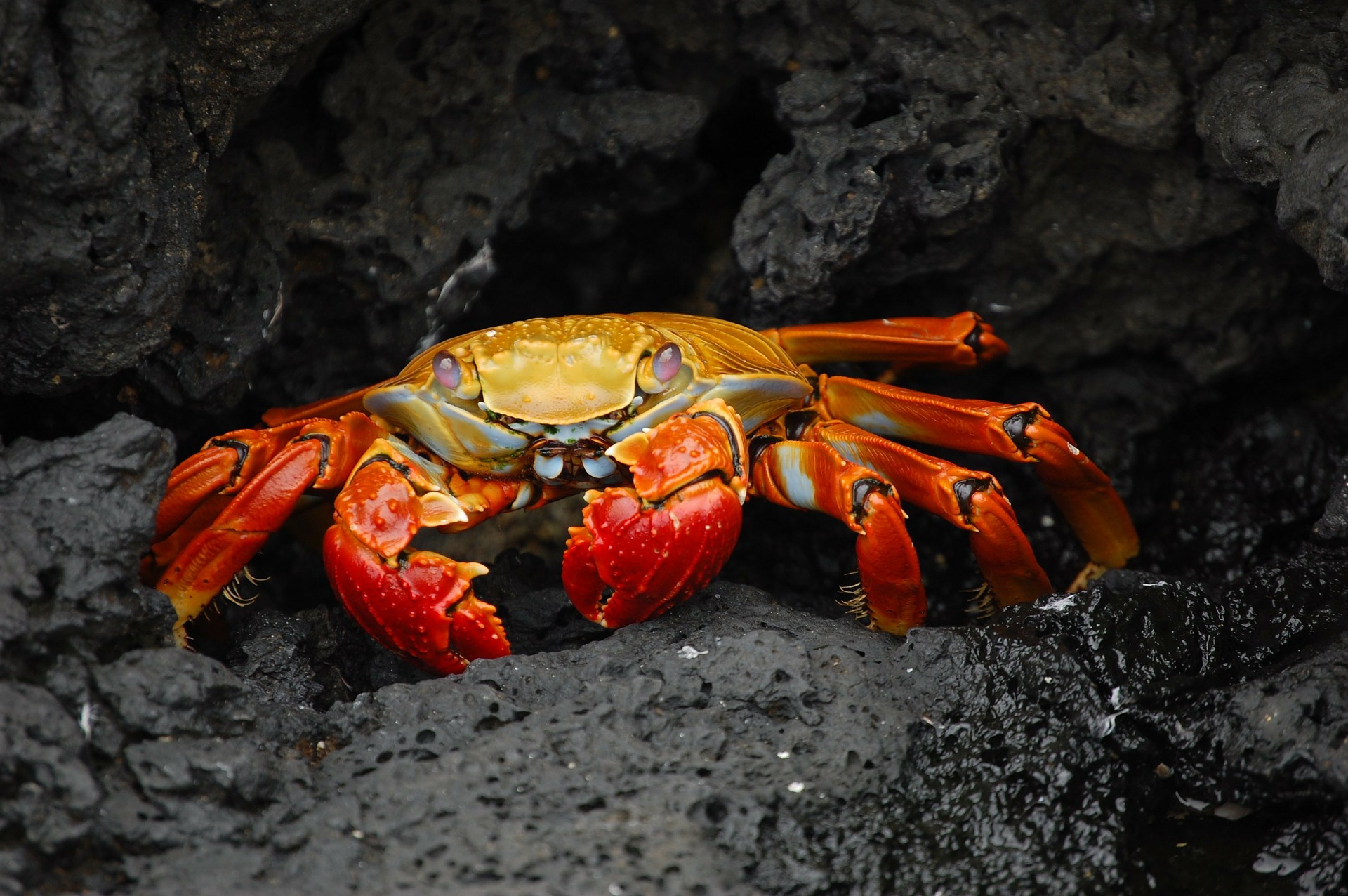 Based on Western Medicine, the treatment of cancer depends on the location, stage of cancer, the current existing health status and many other factors. Today there are numerous options for medical treatment such as radiation, chemotherapy, surgery or hormone therapy.

Radiotherapy and Chemotherapy are common treatment modalities for cancer with over 50% of individuals receiving radiation at some time during the course of their disease. Despite the extent of its use, the knowledge is limited in how it affects individuals not only physically but also emotionally and socially. Radiotherapy causes problems through side effects of treatment which might be temporary symptoms that occur during the months following treatment, or lasting effects that can develop many months (or even years) later following radiotherapy.

Chemotherapy and radiotherapy are used to destroy cancerous cells in cancer patients.

How individuals react with radiation treatment is focused on the physical effects, but there is no knowledge on the psychological responses: distress as anxiety and/or depression might be common for individuals with cancer experience. Emotional distress is not limited to just the time of radiotherapy but it’s recognised that it changes over the course of treatment. However, given the complexity of the radiotherapy treatment, a wide range of stresses can affect individuals at different times during the treatment trajectory.

In case of digestive surgery, eat small but frequent meals, which are easier on digestion and help to keep a blood sugar balance.

If dietary recommendations are hard to accomplish, then it’s recommended to get advice on supplements for cancer. There are not any known cancer cures but certain supplements can help to improve energy and well-being, supporting immune function and may help the treatment for cancer. These supplements might be:

Dosages and recommendations must be established by your therapist, doctor or practitioner.

Acupuncture and Moxibustion have been proved to be effective of the treatment of adverse reactions to radiotherapy and chemotherapy. True that evidence is still not extensive as there are many limitations such as lack of randomized controlled trials, etc. However acupuncture appears to play a vital role in managing chemotherapy-radiotherapy induced nausea and vomiting, cancer-related pain, pain; side effects derived from treatment (fatigue, insomnia, diarrhea, vasomotor symptoms, and anorexia); radiotherapy-induced xerostomia; brachial plexopathy induced by axillary lymphadenectomy for breast cancer treatment; radiotherapy-induced rectitis; dysphagia owing to carcinomatous obstruction; and even the so-called end-of-life symptoms, such as dyspnea.

After cancer’s surgery, Qi and Blood are damaged and affects the functioning of the Zang-Fu organs. During the postoperative period, this condition manifests as depletion of an damage to Qi and Blood, disharmony of Ying Qi and Wei Qi and Spleen-Stomach disharmony. Depends though which particular organ has been involved during the operation: if any digestive tract organ, then it’s normal a gastrointestinal dysfunction manifesting poor appetite, abdominal distension (by Qi/Blood stagnation), constipation, bleeding and trauma during the operation (Blood Stagnation and Blood deficiency combined).

Acupuncture treatment for radiation reactions began back 1950s and there are several cases found that acupuncture and moxibustion could ease physical symptoms such as anorexia, nausea, vomiting, headache and fatigue; and be effective for leukopenia, factitial proctitis and cutaneous ulcers. The number of acupuncture sessions suggested to have relevant results should be 3 sessions a week during radiotherapy, in order to enhance the immune function.

Chinese herbology may also have an important role as an additional integrative therapy as tonifying herbs are given to maintain a good digestive system, improve immune function and increase the patient’s general Qi energy to combat cancer. Such combined use has been found to significantly reduce the side effects of chemotherapy or radiotherapy and increase the survival rate of the patients. TCM holds that treatment with Chinese Materia Medica can reduce the possibility of recurrence and metastasis and create an appropriate condition for future radiotherapy or chemotherapy. It’s not formally standardized how long are Chinese Herbs good for however it’s generally recommended to take an herb not more than 6 months if they are being taken regularly.

Internal Toxicity should be also prescribed for patients with purulent wounds which slow down the healing process after the operation or chemotherapy treatment.

Get in touch with us in order to help you get rid of your side-effects. Phone us today at 089 400 5106 or send an email to info@acurodos.ie for booking an appointment.