Anemia is derived from the Greek, meaning "without blood".

There are various forms of anemia: either the body produces too few healthy red blood cells, loses too many or destroys them faster than they can be replaced. This makes one feel very tired, both mentally and physically.

The most common form is iron-deficiency anemia. In Ireland, prevalence of anemia among women of reproductive age (% of women ages 15-49) in Ireland was 14.80 as of 2016. Its highest value over the past 26 years was 21.40 in 1990, while its lowest value was 11.50 in 2003, although the prevalence varies widely by age, sex, and race. It is estimated higher prevalence in individuals of low socioeconomic status. 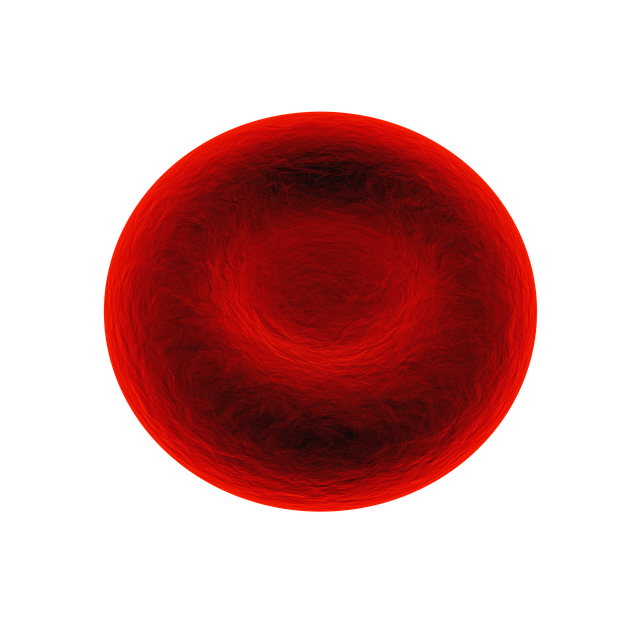 In addition to iron, the body also needs folate and vitamin B12 to produce healthy red blood cells. B12 deficiency anemia is called pernicious anemia.

As always, taking iron supplements require to be advised by your doctor and should be taken only if you have deficiency anemia as excess iron can be dangerous. If deficient, supplement with iron, B12 and folate are common to be prescribed. These type of supplements require to be taken on an empty stomach because it is more bio-available: high-fibre foods can significantly reduce the absorption of iron from foods.

Iron-rich foods such beef (calf liver), beans, lentils, cereals, eggs, nuts or seeds should be an essential part of your diet. Foods rich in vitamin C such as citrus or berries as well, because improve iron absorption. Excessive coffee and tea consumption inhibit iron absorption.

If you have tendency of iron-deficiency, regular medical checkups should be considered.

Anemia from a Chinese Medicine perspective
The etiology of iron-deficiency is basic understanding: absorption and storage of iron cannot keep up with demand = NEGATIVE IRON BALANCE.

However the Traditional Chinese Medicine view of Blood Vacuity (Xue Xu) doesn't correspond completely to the medical concept of anemia. This interpretation usually leads to confusion about the meaning of "Blood".

Lack of nourishment, unregulated eating and drinking, internal damage or enduring disease might be causes of Blood Deficiency. However all disease mechanisms are categorized as consisting of a root VACUITY/DEFICIENCY.

While iron deficiency is measured by taking a blood sample and evaluating the iron components, Chinese Medicine "measures" from a symptomatic point of view based on indications of Blood-Xue deficiency such as:
The first clinical symptom of anemia is fatigue, and fatigue is always a Qi vacuity symptom. However fatigue only doesn't support a blood disorder or deficiency. More patterns of blood vacuity are required hence fatigue with marked facial and mucous membrane pallor might determine an underlying blood deficiency.

Blood deficiency is a commonly treated syndrome in traditional chinese medicine. By Blood deficiency is described as an excessive blood loss or "inadequacy of the blood factors and components required in blood formation due to Spleen and Stomach dysfunction". As such, apart of Heart Blood deficiency, Spleen and Liver deficiency may be the causes of the chief syndrome Xue Xu. Changing diet or iron supplements won't sort out anemia in a long-term if there is an underlying syndrome.

Alike modern medicine, Traditional Chinese Medicine of anemia most often revolves around the use of acupuncture and blood nourishing herbs (which are not necessary rich in iron).

Diet is part of a Chinese Medicine Treatment which would recommend strengthen blood with chicken, beef, liver, eggs, octopus, squids.

Get in touch with us in order to help you get rid of your acne. Phone us today at 089 400 5106 or send an email to info@acurodos.ie for booking an appointment.